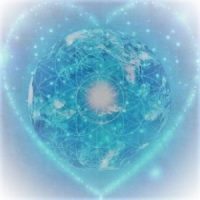 Distant energy healing is just as effective, as an in-person session. As, a practitioner I use the same intention, spiritual insight and energy awareness techniques to connect with the client. As all matter is energy, with different rates of vibration. Based on Quantum Physics that energy is not restricted to time and space, and everything is energy with a frequency. Distant energy healing is possible with the intention to connect with the client, as stated in Quantum Entanglement. I’m able to connect no matter what the distance, if it’s across town or the globe, in providing an energy healing session. 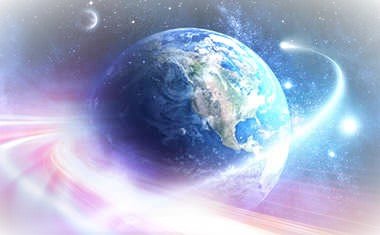 An example of how with intention to connect with the client, is the Quantum Entanglement theory from 1935 by Albert Einstein, Boris Podolsky and Nathan Rosen was scientifically proven in November 2015. In short, the theory is “there is no distance between objects, it’s the intention of connecting. The effect where one object gets connected to another, even separated at a large distance, action performed on one will affect the other” by Brian Greene from Nova Cosmo’s Series that covered Quantum Entanglement. “Quantum entanglement is a physical phenomenon which occurs when pairs or groups of particles are generated or interact in ways such that the quantum state of each particle cannot be described independently of the state of the other(s), even when the particles are separated by a large distance—instead, a quantum state must be described for the system as a whole….”

Over the years there has been some interesting research into the human energy field and energy frequency, in determining the optimal rate of frequency for a healthy body. Including work from Dr. Royal Raymond, who developed a frequency generator in the 1920’s. Dr. Robert O. Becker, MD began research in the 1960’s as head of the research laboratory at Veterans Administration Hospital, Syracuse New York, studied the “role of bioelectrical phenomena in growth, healing and tissue regeneration. Health of the body is determined by the frequency rates.” Later in his career he published several books, including The Body Electric. In 1992 Bruce Tainio built the first frequency monitor, his research states that the average frequency for a healthy body is between 62-78 MHz and when the frequency drops the immune system is compromised. 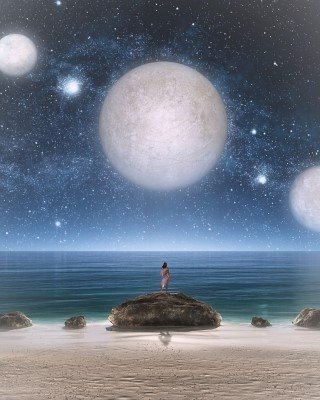 There is currently a group of scientist and engineers that are researching consciousness, it’s called the “Global Consciousness Project” by Princeton University and the Institute of Noetic Sciences.”
“Coherent consciousness creates order in the world. Subtle interactions link us with each other and the Earth”
http://noosphere.princeton.edu/index.html

“no•et•ic sci•ences: A multidisciplinary field that brings objective scientific tools and techniques together with subjective inner knowing to study the full range of human experiences”
“The term noetic sciences was first coined in 1973 when the Institute of Noetic Sciences (IONS) was founded by Apollo 14 astronaut Edgar Mitchell, who two years earlier became the sixth man to walk on the moon. Ironically, it was the trip back home that Mitchell recalls most, during which he felt a profound sense of universal connectedness—what he later described as a samadhi experience. In Mitchell’s own words, “The presence of divinity became almost palpable, and I knew that life in the universe was not just an accident based on random processes. . .. The knowledge came to me directly.”
“It led him to conclude that reality is more complex, subtle, and mysterious than conventional science had led him to believe. Perhaps a deeper understanding of consciousness (inner space) could lead to a new and expanded understanding of reality in which objective and subjective, outer and inner, are understood as co-equal aspects of the miracle of being. It was this intersection of knowledge systems that led Dr. Mitchell to launch the interdisciplinary field of noetic sciences.”

Light Star Healing method works on the subtle energy centers within and the energy fields surrounding the body by raising the energy frequency for the client, with conscious and spiritual awareness to create a space for optimal healing to take place and a sense of wellbeing on all levels.